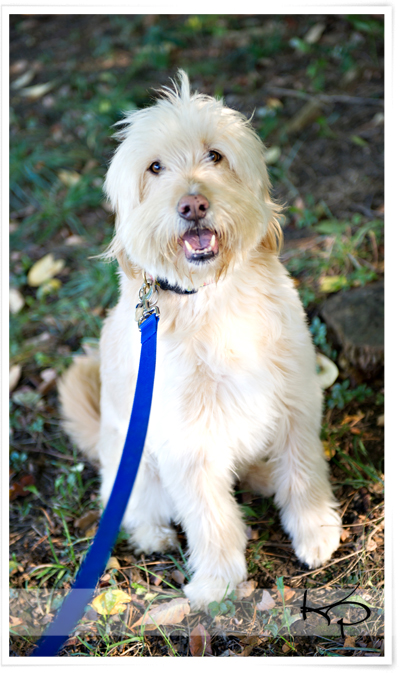 I was considered lucky to be able to grow up with a dog. However, my first pet was a hamster named Bernie. He was the greatest little creature but he has never met the love I have for my dog Missy. We first got Missy when I was in 5th grade. She was 5 weeks old when we picked her out from the litter of puppies and took her home with us. Missy is now a little over 13 years old and in my eyes, has been the greatest dog. Growing up she was always by my side. She has always slept at the foot of the bed and kept my feet nice and warm :) As an only child, it was always nice to have someone there. Just to be there, nothing else. I feel like she has always known her purpose as probably most dogs do. Dogs know their owners and feel a sense of loyalty to them. Missy has been nothing short of a faithful companion, and has always been a fun and loving dog. She is currently very sick and will probably not be with us much longer. It is a fact that I’m learning to accept but I know that when the time comes it won’t be easy. She is truly a part of our family.

They say that the history of humans and dogs coexisting goes as far back as 15,000 years. Studies have shown that the co-evolution of dogs with humans created a set of cognitive abilities between the two that makes the bond between humans and dogs unique. Our connection with them is special and that is probably why they are the most common pet in the world. We take them into our homes and they naturally become part of the family. Many clients ask us if we are willing to photograph their dogs. Of course! After all, they are a part of the family! Their lives our much shorter than ours and so capturing them in photos is a great way to remember them. Unfortunately, I just met with a client of ours that recently had to put her beloved pet to sleep. It was completely unexpected. The dog’s health rapidly started to decline right after their photo shoot. But guess what? Both of their dogs were at the shoot that day. Ironically, they had decided to have photos taken just 2 weeks prior. As sad as it was to show her the photos, I was glad that we could capture their four legged best friend with the whole family. This is what makes photographing so rewarding, to help people remember their loved ones, including their dogs.

We miss Ernie dreadfully, but we are so grateful to have some photos of him, right before he became ill. It was really a stroke of luck, we almost didn’t bring the dogs with us that day! Thanks for such wonderful pictures of both dogs, and of us. It will be a day we will remember as one of the last happy days our Ernie had! 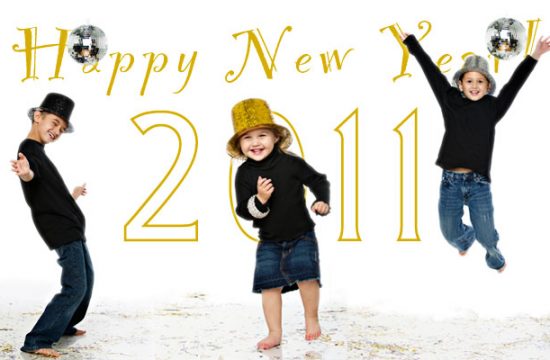 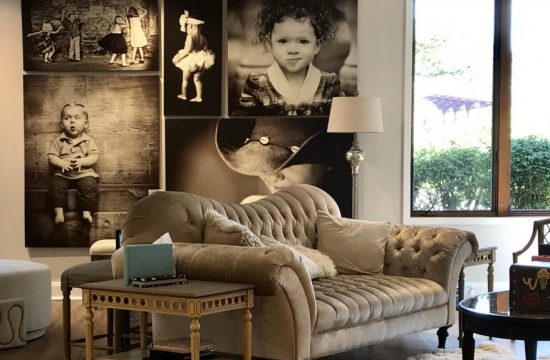 Photograph, Photograph on the Wall