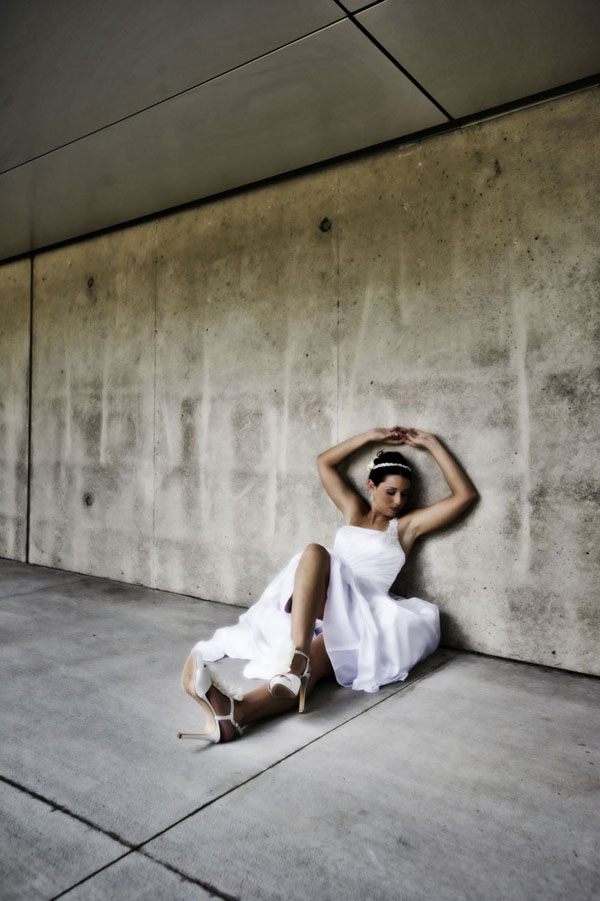 You know when you have those days when all the stars seem to align, and when everything goes the way you’d hoped it would?  Well, we had one of those days this past Saturday when photographing Ashley & Jon’s wedding.  The fun began when we met with the couple’s pre-screener — Maid of Honor, Brittany.  A photographer herself, she was given the task of sifting through the options and choosing the photographers she thought would best suit her friends.  Once we made it through with her approval, we met the bride, Ashley.  Beautiful and charming, we instantly clicked– and when she told me that she wanted to do some photos that were “risque” and “out of the ordinary,” I’m pretty sure I fell in love with her!  Then, a few days before the wedding, when I had the chance to meet with her again, this time with Jon, that love was confirmed– and spread to her oh-so-cute soldier :-)

Then came the wedding day.  We met at their hotel, right in between Akron and Canton.  About 10 minutes after her dress was on, Ashley willingly laid down on the sidewalk in front of the hotel, legs in the air, and happily mooned 77-South.  We left the bridal party and families behind, and disappeared with just the bride and groom to the Akron Art Museum before reuniting with everyone back at the Ohio Prestwick Country Club.  The day was filled with fun, laughter, and two willing models who really wanted the best from their wedding photos.

It was so much fun, and so satisfying to be able to try every pose, and create everything we thought of.  At one point during dinner, my husband and I were discussing a fun idea we wanted to try involving putting Ashley on the bar.  After nixing the idea and deciding it wouldn’t fly with the couple because they wouldn’t want to pose in front of all their guests at the reception, we were approached by Ashley with a request to take a photo on top of the bar!!  Are you kidding me?  She was a dream bride– beautiful, fun, funny, and willing to do whatever it took for great photos… and here are some of the shots we got. 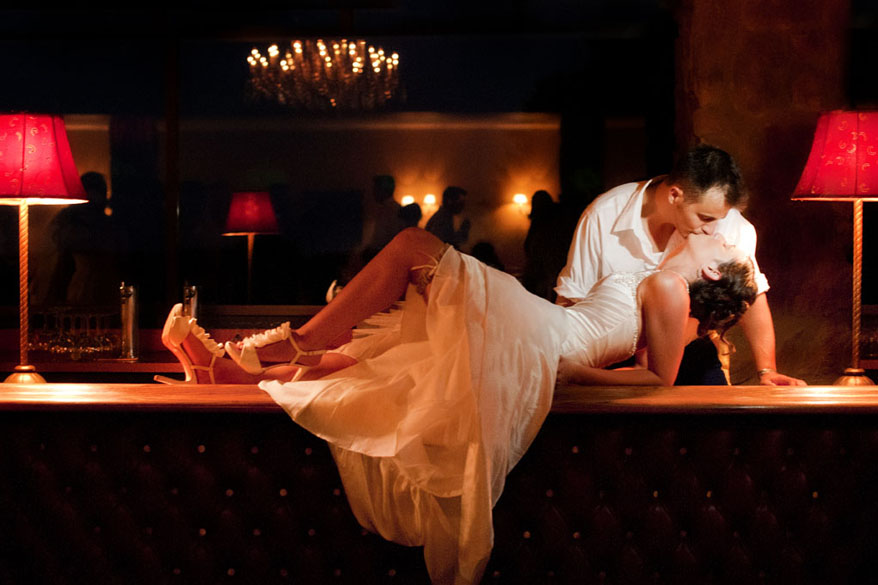 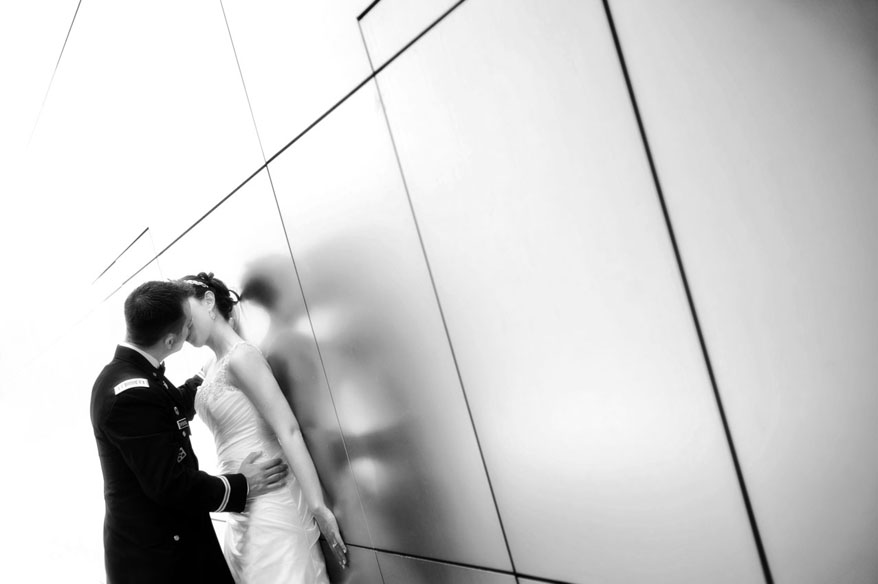 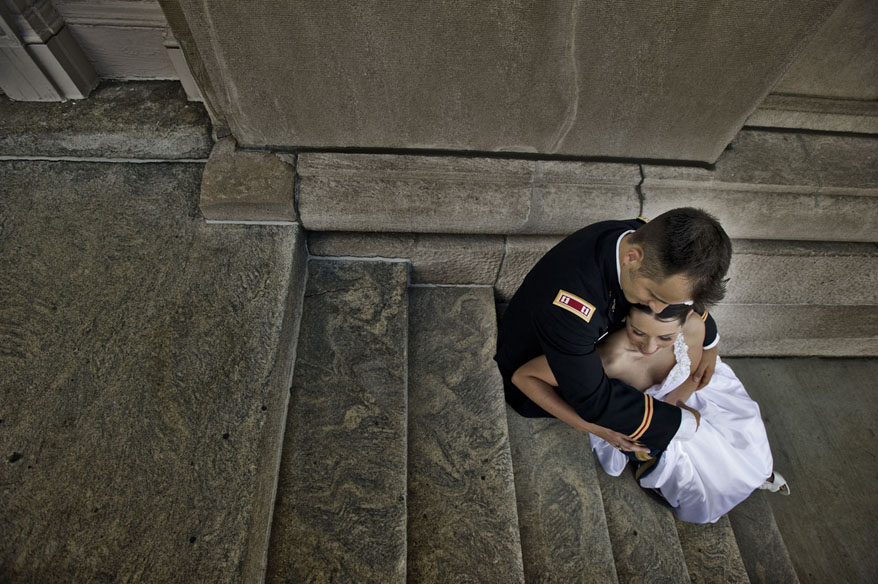 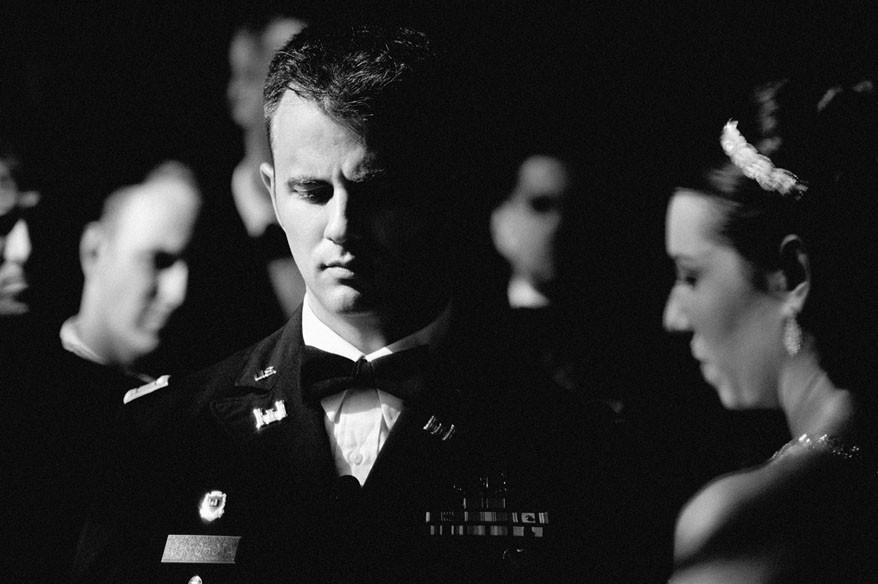 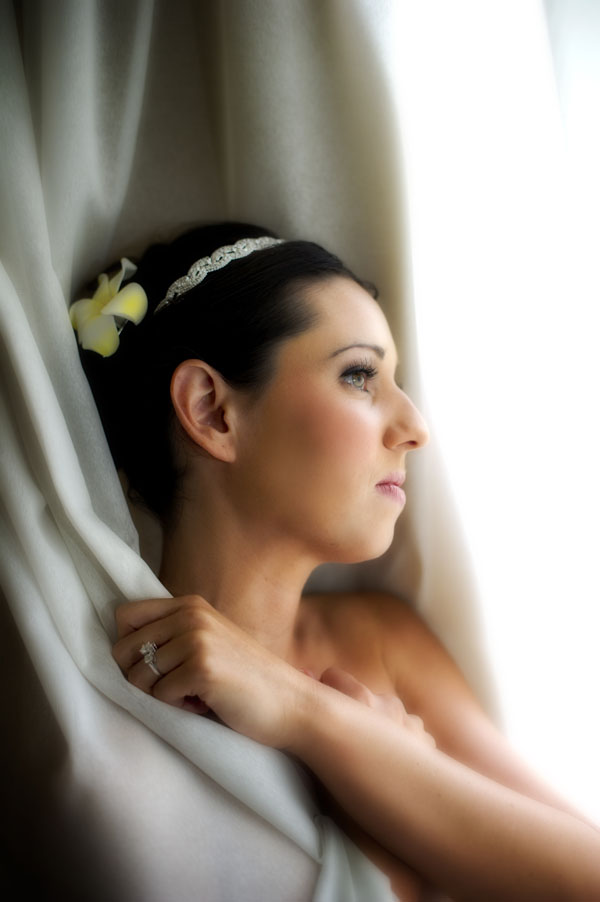 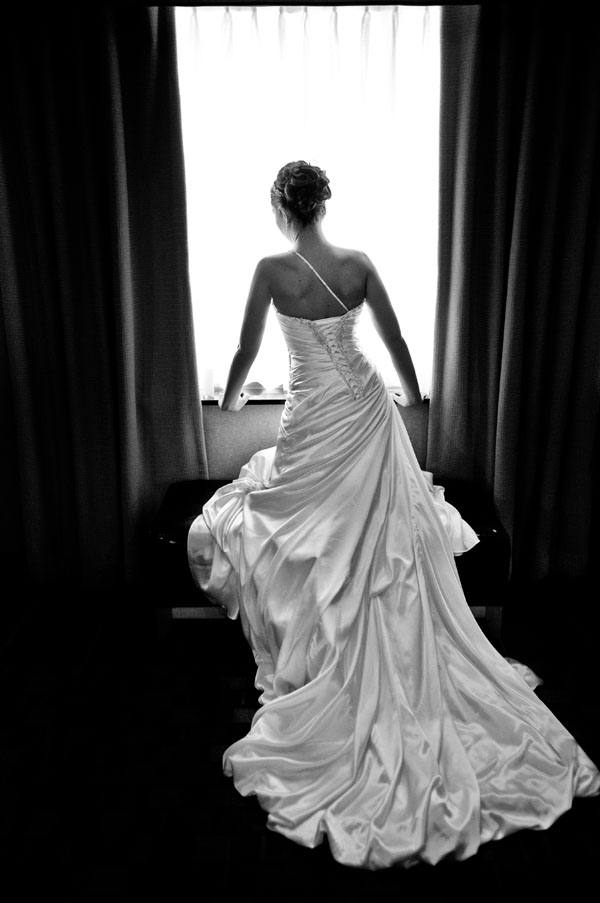 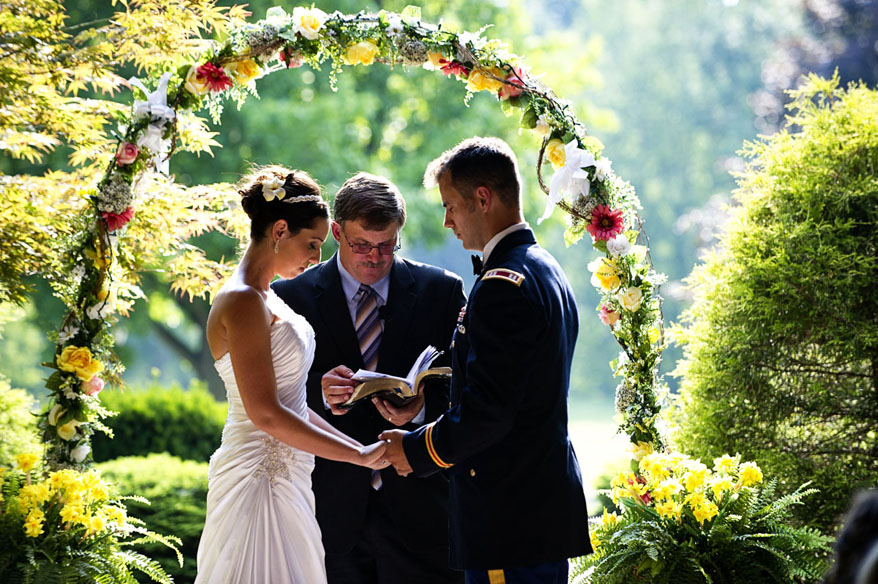 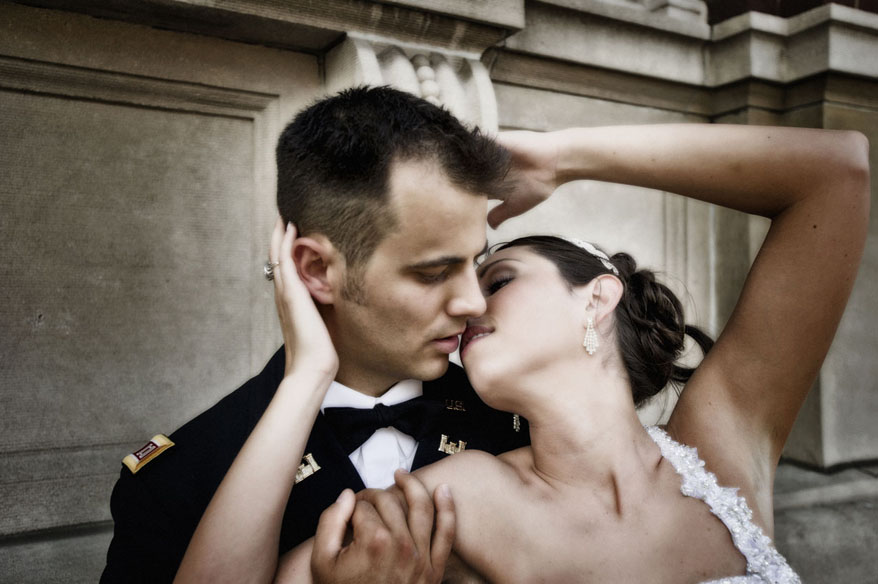 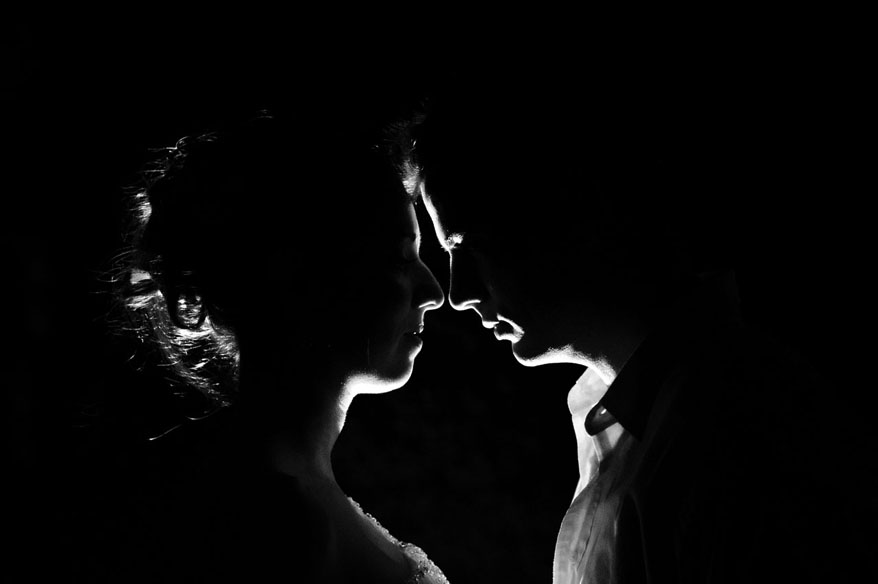 Ashley you look amazing!!!! Your pictures are to die for!!! She did a wonderful job!! The best of luck to you and Jon!

The pictures look amazing! I can’t tell you how happy I am and you only are showing 10 pictures. I can’t wait to see the rest.

You are a beautiful Bride Ash… we are so sorry we could not make it!! looks like you had a wonderful day and night!! you look so Happy!!! we love you
Bill and Cindy

Awesome photos, and sorry I put you through the pre-screening process! Everything looks great and you guys did a fantastic job! I look forward to seeing more photos – especially some of those late night shots near the dance floor! Thank you for everything! 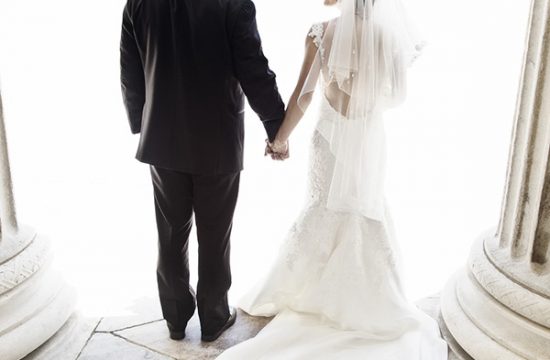 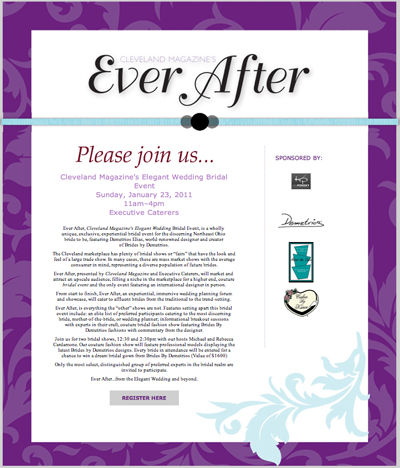 Ever After Bridal Event 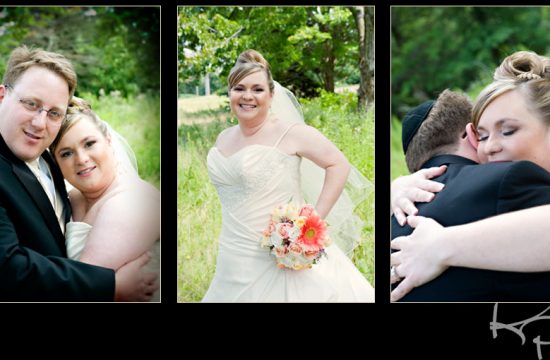