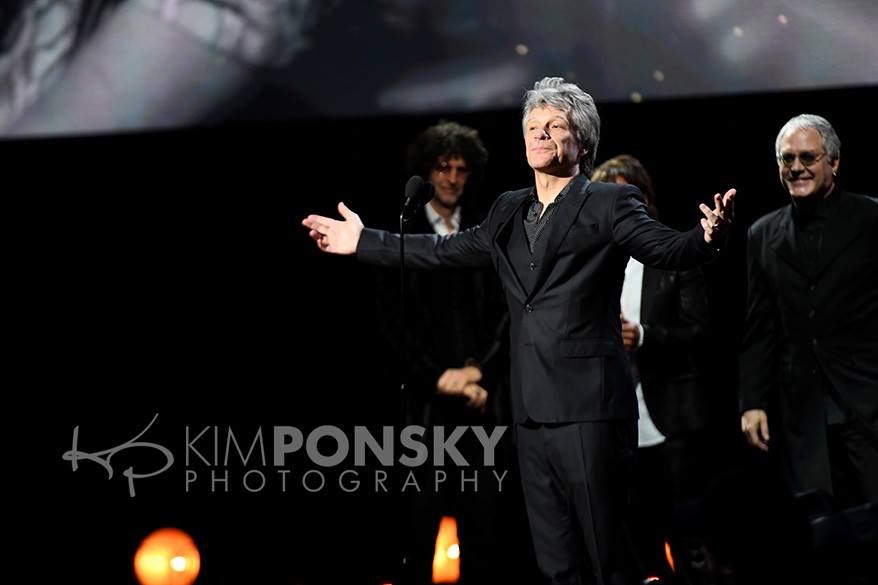 We’re throwing it back to Rock Hall Induction Weekend.  If you follow us on Facebook you may have seen glimpses of our Rock Hall Induction coverage.  The energy and excitement in Cleveland was amazing and we were so happy to be a part of it.  From exhibit openings to the red carpet to private parties we had all access to the fun.  We were tapped to cover celebrities, donors, music executives and fans and we captured it all.  Of course some of the highlights included photographing the Rock Hall Class of 2018 which includes Bon Jovi, The Cars, Dire Straits, The Moody Blues, Nina Simone and Sister Rosetta Tharpe.  We were there when Jon Bon Jovi addressed the crowd for the first time at the Rock Hall and we were honored to take some of the first photos of the band accepting their Induction award.  We also were up close to capture  all of the presenters and performers like Howard Stern Mary J Blige, Lauryn Hill, Quest Love and Paul Schaeffer.  We may seem a little star struck but it’s not every day these talented folks are hanging out in Cleveland!  And they were everywhere–from the JACK casino to Urban Farmer and Nuevo they hit up all the hot spots in Cleveland.  We’re proud to be native Clevelanders and it’s so fun to watch our city get the attention and respect it deserves.  If you missed the action you can catch the ceremony on HBO.  Now back to all of our other VIP orders…yours! 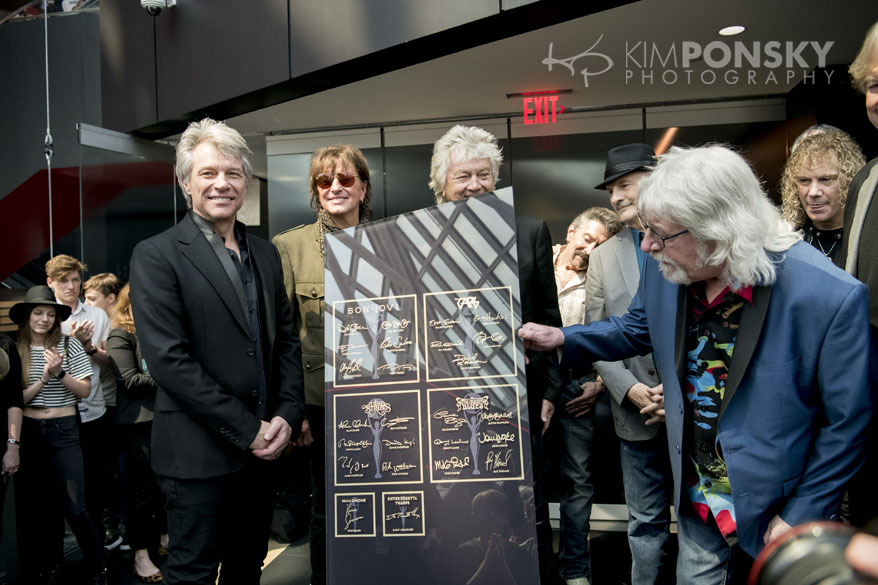 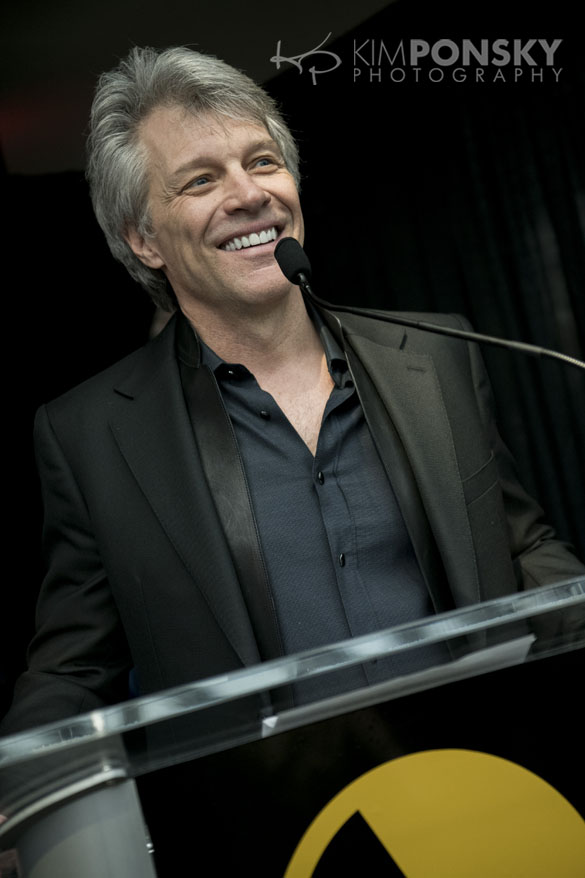 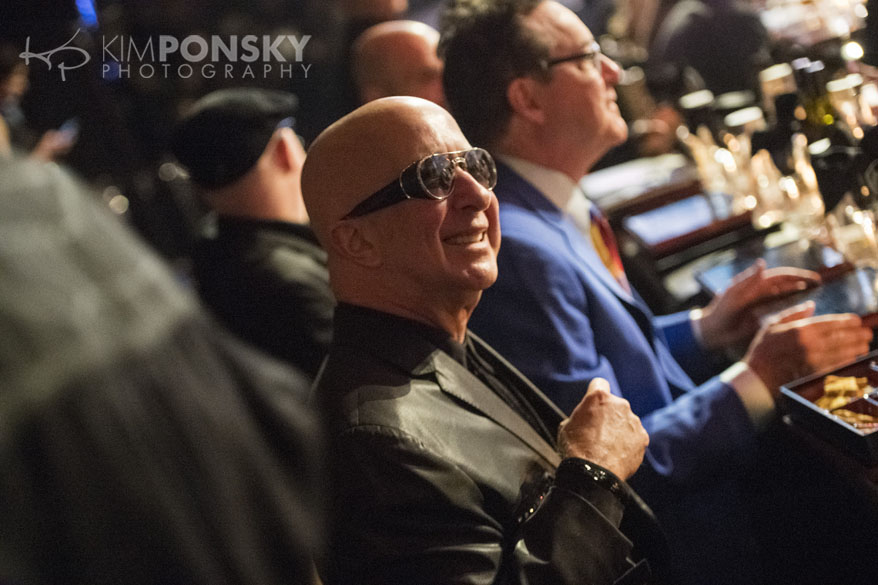 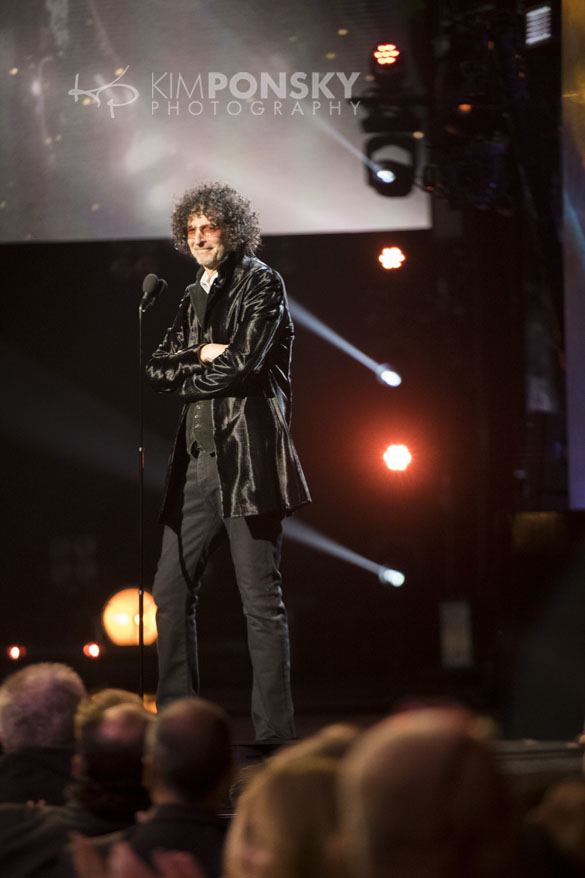 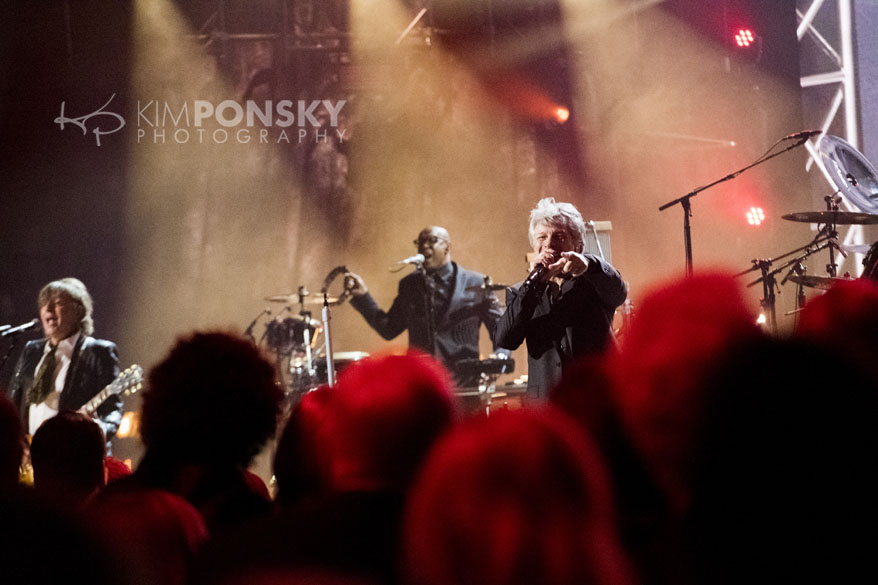 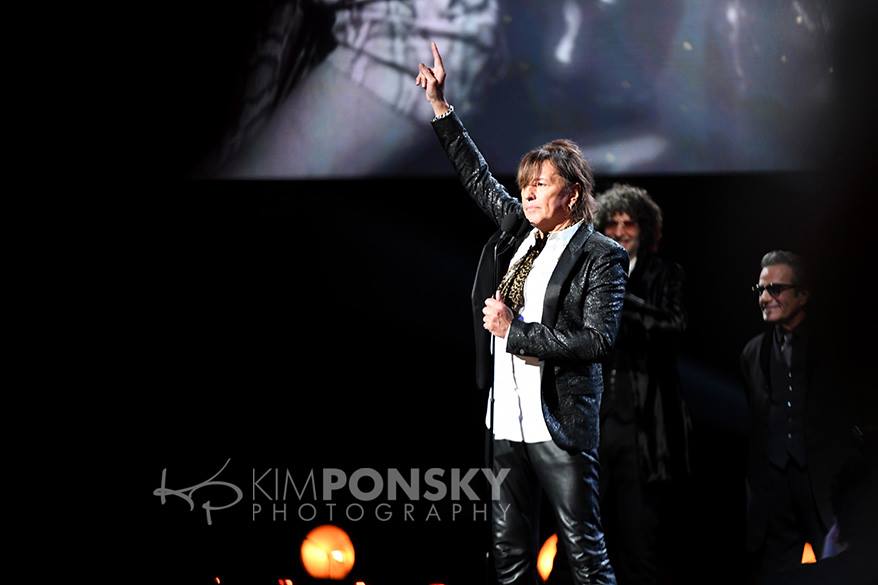 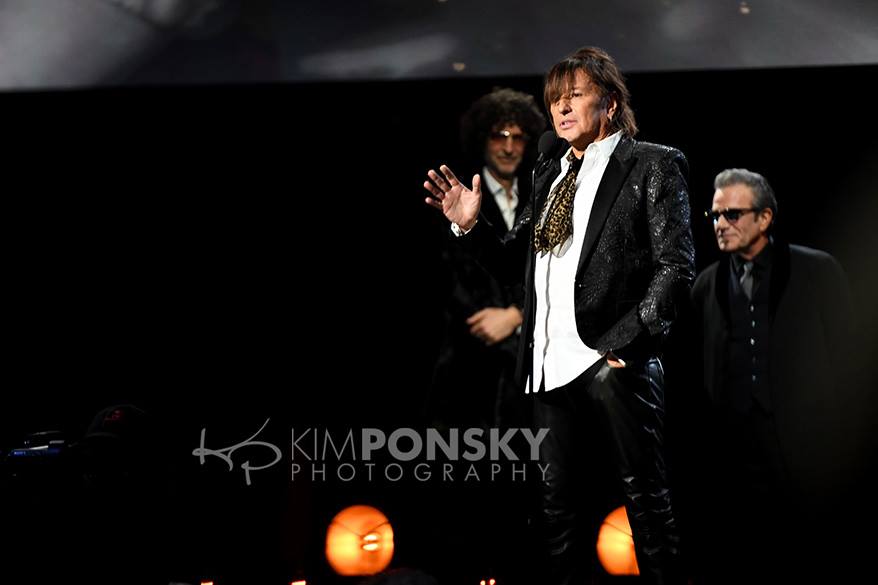 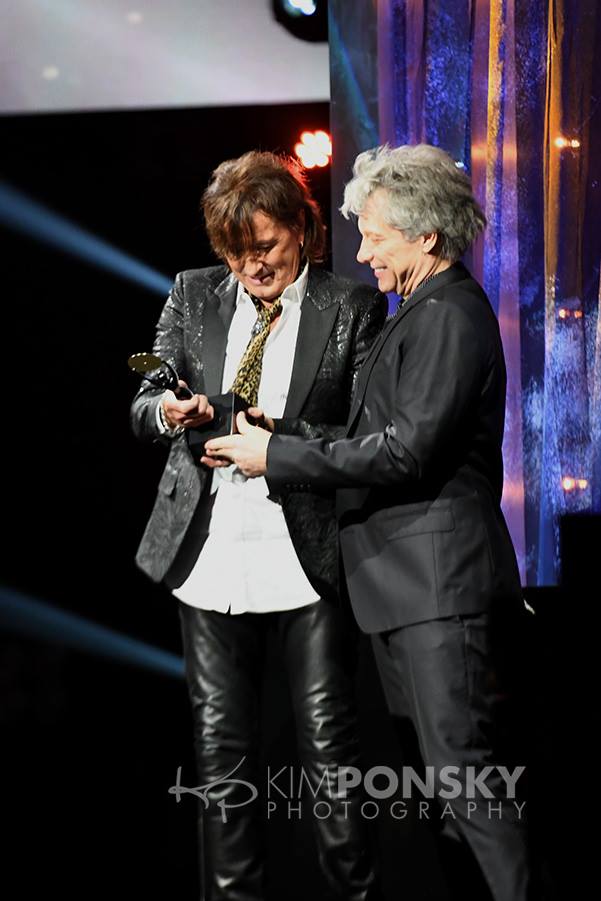 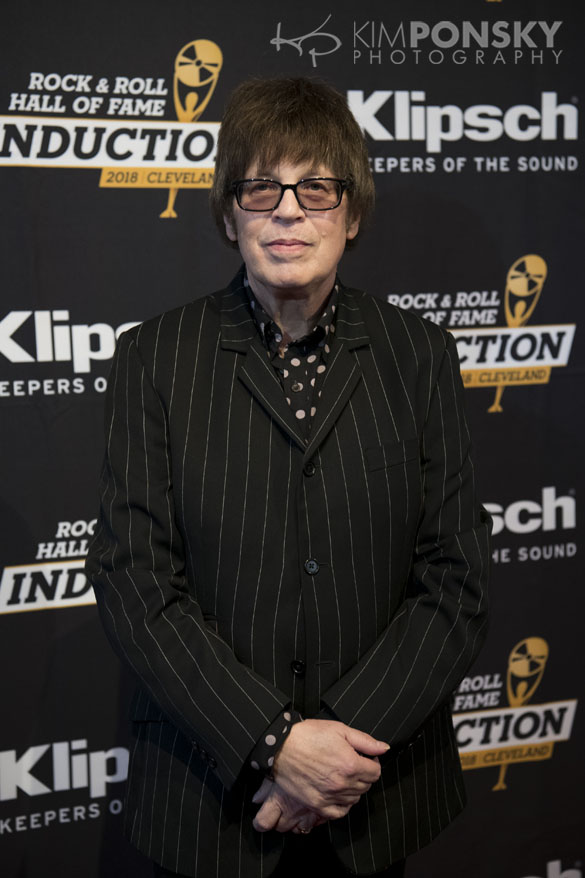 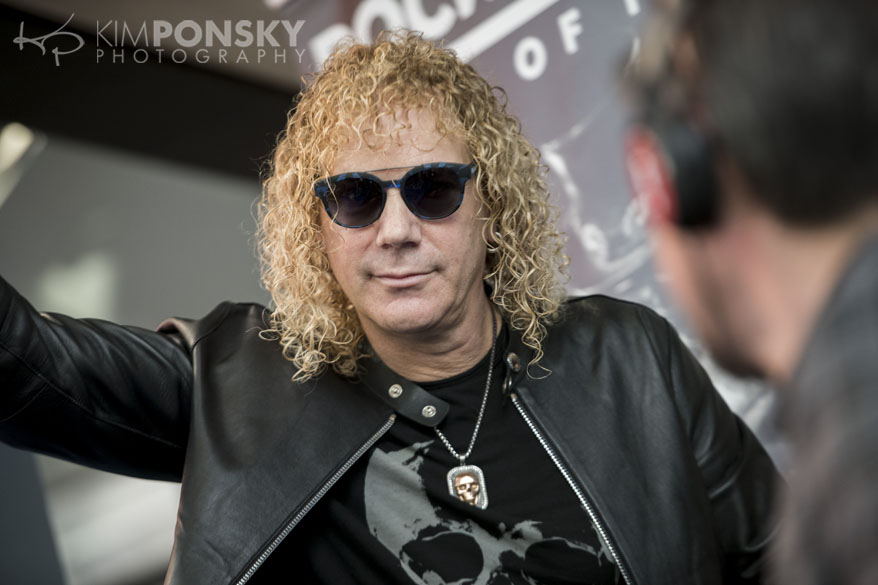 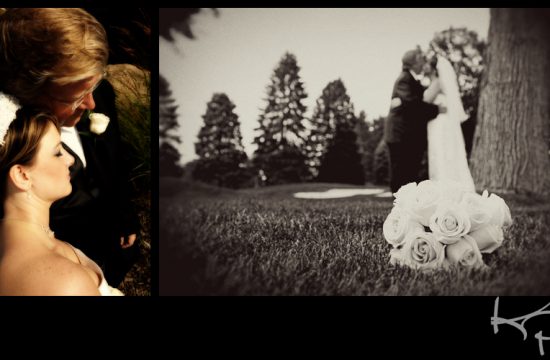 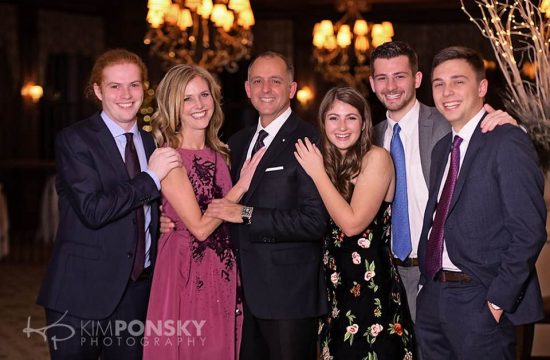 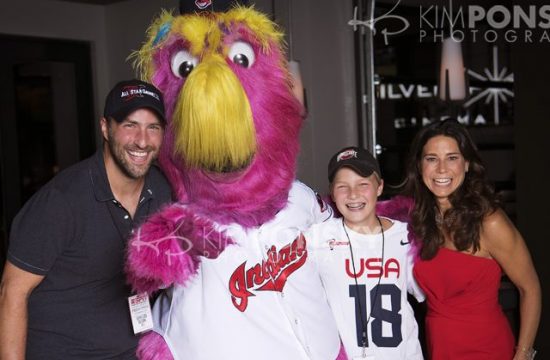